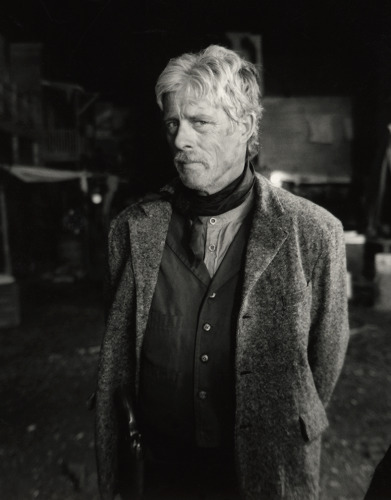 Born and raised in the Northeast, Peter graduated from Yale, where he excelled in football (New York Times write-up) and creative writing.  After working in NYC at a power job for a few years, he 'dropped out' and traveled the world, discovering a particular magic in Morocco, which he cherishes to this day. Returning to this country, he settled in Big Sur, CA, which in some sense will always be his true home, as it combines so many unique elements dear to his heart: ocean, dry Mediterranean scrub, hot springs, wilderness, Native American culture, spirituality. He then moved to NYC, living in the East Village long before it was gentrified, where he developed a sophisticated style of Found Art small sculpture, and participated in the Performance Art scene. He then returned to Big Sur and portrayed its magic, primarily in bone and stone carving, wood sculpture, and feather painting.

Eventually he found the pull of the desert too strong to resist and settled in Santa Fe, which has been his home for many years. He has been busy in his studio making art—watercolors, acrylics, colored pens and pencils, bone and stone carvings, wood sculptures, ceremonial bowls, and painted feathers.  He has also been amassing a considerable collection of revered rocks and stones, which, friends fear, threaten to overtake his house.

Like many who are drawn to matters of the Spirit, Peter's life has not been without difficulty. He has suffered from Bipolar Disorder for many years, and uses his art not only to express his unique vision, but also as therapy to improve his (and our) existence.

Peter's artistic vision is informed by a lifelong devotion to Nature, and to Native American culture.  A longtime resident of Big Sur, CA, he spent thousands of hours walking the ocean beaches (viewing whales, seals, otters) and hiking the upland canyons (studying redwoods, mountain lions, and CA condors).  While there, he also immersed himself in the culture and artifacts of the region's coastal Indians, and was an early participant at the Esalen Institute.

His many years in New Mexico led him to hike endlessly the high desert plateaus and arroyos in search of pronghorn, pottery shards, petroglyphs, arrowheads, and the feathers of raptors, crows, and ravens.

Peter's special gift is not that of a wildlife biologist or cultural anthropologist. Rather, he is an authentic "Seer" in the ancient Shaman sense. His empathy with the animal world and with Native American culture is so complete that he inhabits their being...and can thereby reveal to us unique aspects of their hidden essence.

Whether in abstract or illusionistic paintings, or in carvings or sculptures of wood, stone, or bone, his work astonishes us with a hard-won insight into a timeless world.  It shimmers with distant echoes of the Spirit world...and reveals to us what the ancients have always known: the world is bursting with Magic...if our eyes can only see it.